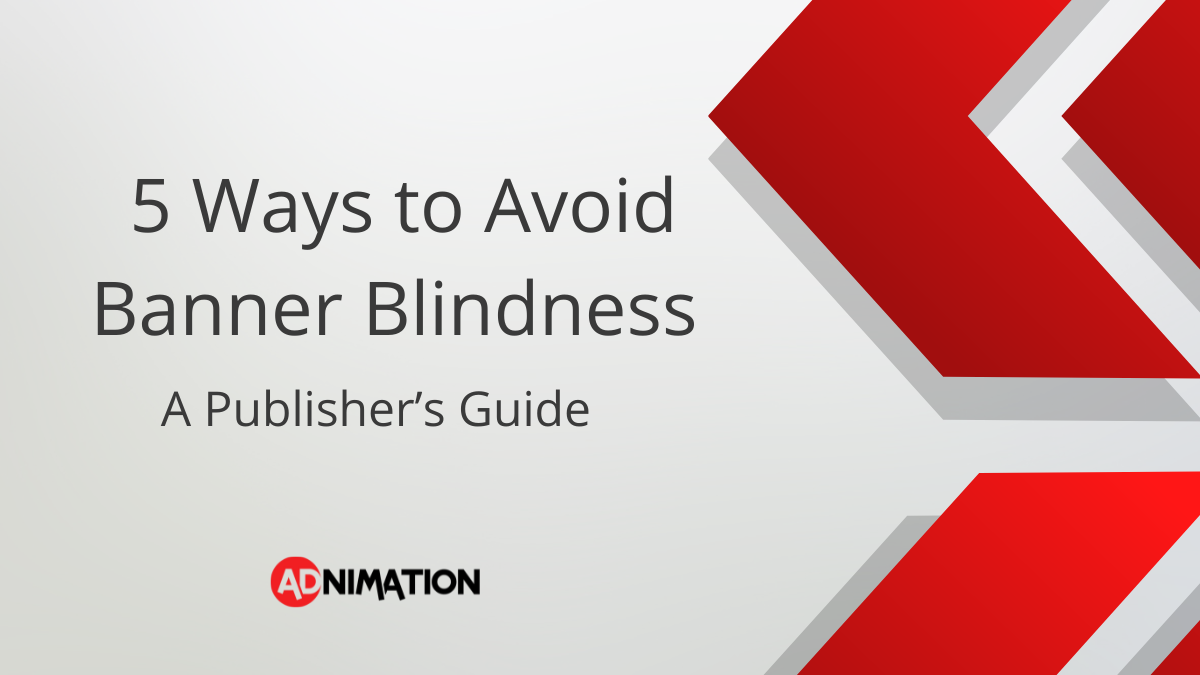 Banner blindness, also known as ad fatigue, is one of the biggest challenges facing publishers and advertisers alike.

For advertisers, banner blindness means that potential consumers won’t see their ads. For publishers, it means that advertisers won’t be willing to pay top dollar for their ads due to poor performance. This results in lower RPMs and lower revenues.

As a publisher, it’s critical to find ways to overcome banner blindness and ensure that you get the best possible RPMs for your ad inventory.

In this blog post, we’ll discuss what banner blindness is, why it happens, and five ways you can avoid it.

What Is Banner Blindness and Why Does It Happen?

Banner blindness is the phenomenon of users ignoring advertisements on websites, whether consciously or unconsciously.

There are a few reasons why banner blindness happens.

First, users have become conditioned to tune out online ads because they are so ubiquitous. There’s an ad on every website, in every app, and before every YouTube video – so it’s no surprise that we’ve developed banner blindness.

Second, users don’t want to be sold to. When we’re online, we’re usually there for a specific purpose – to read an article, check our email, watch a video, etc. We’re not looking to be bombarded with ads; we just want to consume content quickly and efficiently. As a result, our brains have learned to tune out anything that looks like an ad.

Finally, ads could be irrelevant to the user’s interests. Even if a user doesn’t have banner blindness, they’re unlikely to click on an ad if it’s not relevant to them. For example, a user who is reading an article about veganism is not going to be interested in clicking on an ad for a steakhouse restaurant. Therefore, even if they do see the ad, they’re not going to engage with it.

How Can Publishers Avoid Banner Blindness?

The key to overcoming banner blindness is serving ads that are relevant and valuable to your target audience. Here are five tips:

Video advertising: Video advertising is one of the most effective ways to overcome banner blindness because it captures attention quickly and tells a story that engages viewers. That is why RPMs for video ads generally outperform RPMs for regular banner ads.

Constant optimization: Publishers should constantly be checking their ad performances and optimizing the ad units and placements accordingly. If you see that a specific ad placement is consistently underperforming, consider moving it or changing the ad unit.

Professional ad ops: A professional ad ops company that specializes in website monetization is a good solution for publishers that are encountering low RPMs due to banner blindness. Monetization experts know the ins and outs of ad units and placements and will optimize your site to ensure maximum RPM.

Banner blindness is a real problem; don’t let anyone tell you otherwise. But there are ways to avoid it.

Using native and video advertising, improving ad-to-content ratio, constantly auditing your site, and seeking professional services are five ways you can serve ads that are relevant and valuable enough to break through the clutter and drive RPMs. 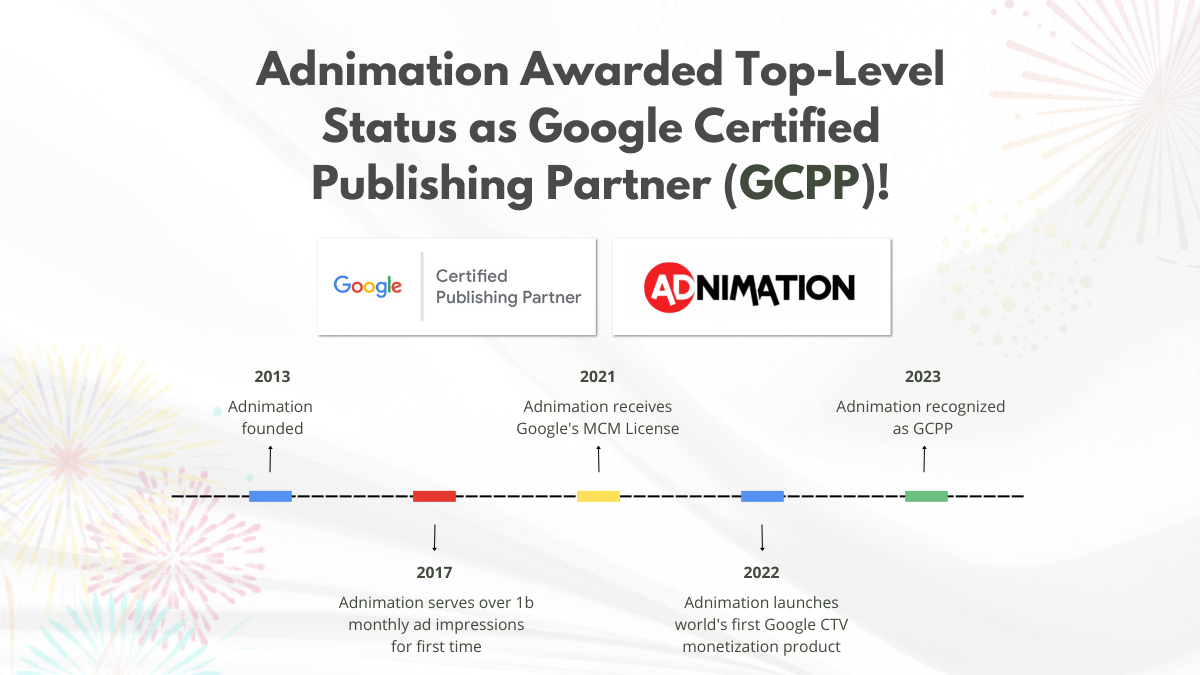 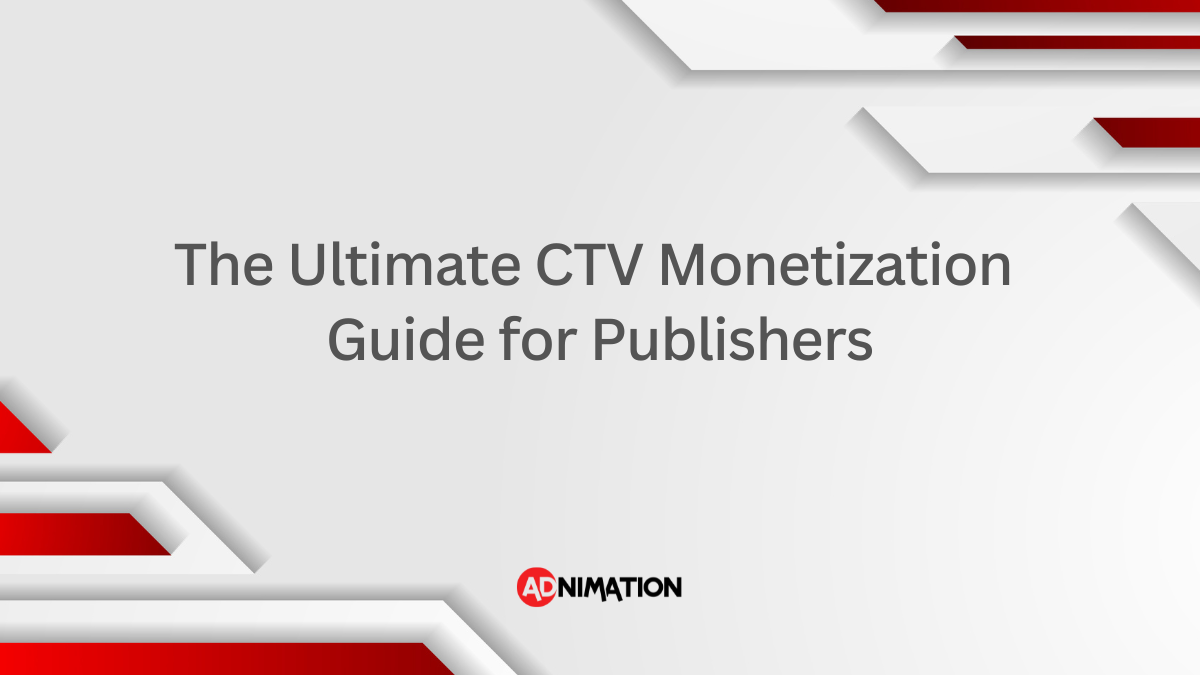 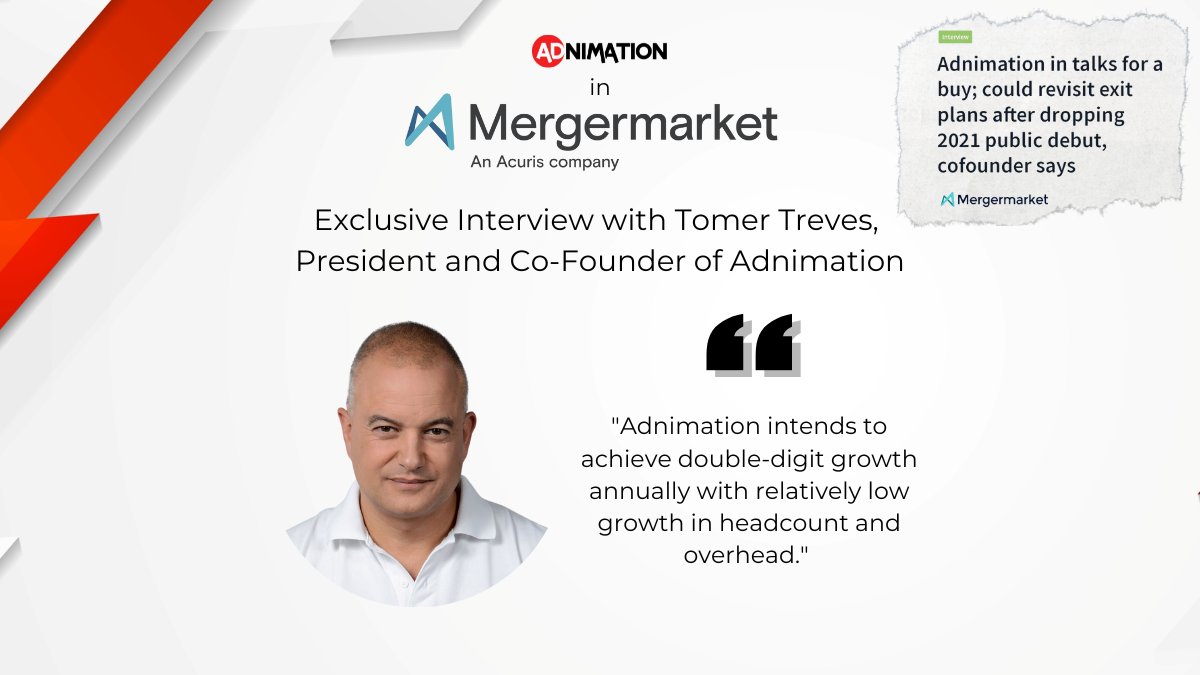